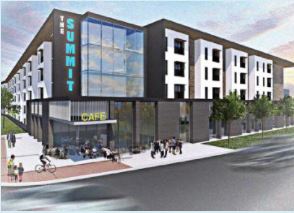 The city on Wednesday approved a $15 million loan to help finance a 325-unit affordable housing complex near the Greenspoint Mall, by far the largest project in the city’s Harvey recovery program and one officials hope will help revitalize the area.

City Council unanimously voted in favor of the forgivable loan. TXZNH, LLC, will not have to repay the principal amount but will pay 1-percent annual interest on it for 40 years. ZG Companies is leading the development, which is called Summit at Renaissance Park and will replace a vacant Sears Auto Center near the mall. 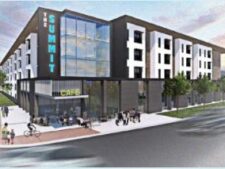 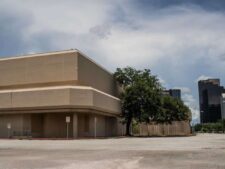 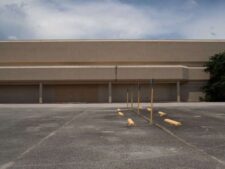 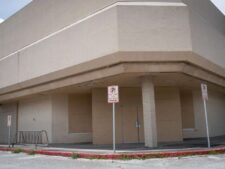 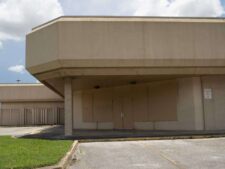 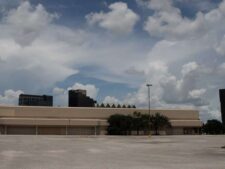 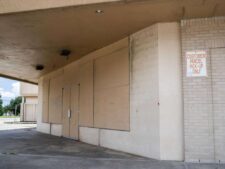 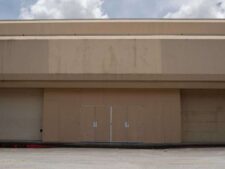 The four-story housing project will reserve all of its 325 units for low-to-moderate income tenants for 40 years, and the availability of four-bedroom units will help appeal to families in the area, housing officials said.

“Greenspoint is one of the most densely populated areas in the entire city, so there’s a lot of need for this type of product,” said Lee Zieben, the head developer.

The idea is to offer residents who live in flood-prone housing safe, stable alternatives in the neighborhood, said Ray Miller, assistant director of the city’s Housing and Community Development Department. There are 5,000 nearby households in the floodway, Miller said, and the developer will be required to market the units toward those residents. City officials are hoping the project will lead to more development near the mall, which has lagged in recent years with high vacancy rates.

“The Greenspoint Mall is the highest, and safest, and most accessible area in that (neighborhood),” Miller said. “It’s creating a very viable alternative for people who may be living in areas that are flood-prone.”

The money backing the city’s investment comes from a $1.3 billion infusion of federal housing relief Houston received from the U.S. Department of Housing and Urban Development after Hurricane Harvey, about a third of which it has reserved for replenishing multifamily housing. Most of the deals in the city’s pipeline have funded complexes with around 115 units. This project presented a much larger opportunity, Miller said.

“It’s more than double the size of many of the deals,” Miller said.

The city’s $15 million investment matches what it has put toward many other deals, but the total cost of the project — $77 million — is much higher than the others, which have averaged $33 million. The rest of this project’s financing is coming from low-income housing tax credits received from the state and conventional debt.

“We’re leveraging that money in a good way,” Miller said.

Council approval came despite hesitancy from District B Councilmember Tarsha Jackson, who represents Greenspoint. She said the developer did not engage her office or the community before seeking approval on its plans. Jackson said she was not able to speak with Zieben until Tuesday, the day before the vote.

“It was frustrating because the developer never reached out to me,” said Jackson. “I know there’s a lot of activity happening with Greenspoint… I’m clueless to the developments.”

Zieben said he met often with Jackson’s predecessor, Jerry Davis, while developing the project. Davis remained in the District B seat while the election to replace him was delayed by court battles for more than a year. Jackson took office last December.

Jackson said stakeholders in the neighborhood that she spoke with — such as Green House International Church, and a boxing group in the Mall — were similarly left in the dark. Mayor Sylvester Turner assured Jackson and other district council members that he would pull deals from the agenda in the future if developers do not engage them.

The council member said she wants to ensure there are other community benefits in the Greenspoint agreement, which could include funds to help the district curb illegal dumping, money to pay for police overtime patrols in the area, and other investments. Zieben said he shares Jackson’s focus on those benefits.

Jackson ultimately voted for the project.

“That area was hit hard during the Tax Day Flood, the Memorial Day Flood, and even Harvey,” Jackson said. “There’s a need for fresh apartments in the area, and a need for development.”

The council also approved up to $40 million in bonds for the project, a requirement because it received housing tax credits from the state. A private investor will buy those bonds.

Read at The Houston Chronicle 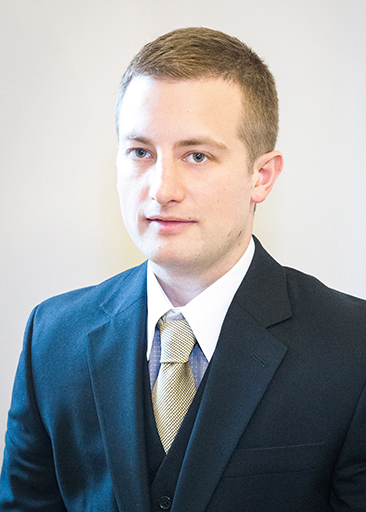 Alexander vonFischer joined ZG Companies as the Controller and has evolved into the Vice President of Finance.  He brings 10+ years of accounting and finance experience to ZG Companies with extensive experience in budgeting, cash flow forecasting and analysis, and financial modeling across multiple industries. Alex completed his Bachelor of Science in Accounting from Bryant University and holds an active CPA license.